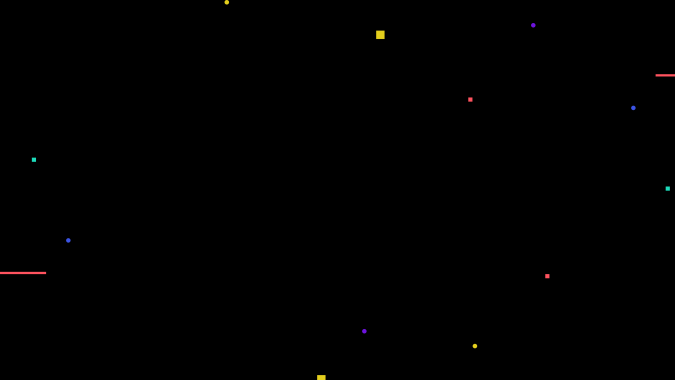 Could you tell us about some of the latest inroads the company has made into the Latin American market overall or future plans in the region?

We have just made our hotly anticipated debut in Latin America following the launch of our UltraCasino brand in Peru and Chile. Once we have gained traction in these markets, we will then look to take UltraCasino into other LatAm jurisdictions where we believe the experience we offer not just at UltraCasino but across our roster of brands will prove to be hugely popular with players. Ultimately, we plan to acquire licences in all LatAm markets where we believe our brands will be a success.

What kind of potential do you see in Latin America overall?

I believe that Latin America will become one of the largest online gambling markets in the world. Economies across the region are advancing at a rapid rate, more people have access to banking than ever before, and internet and mobile penetration are on the rise. This comes at a time when more and more countries are embracing regulations for online gambling and this momentum will only gather pace as those already live demonstrate just how significant an industry this is. Right now, LatAm is where Europe was at ten years ago but with growth potential that is far greater.

Right now, I don’t think anyone really knows the answer to that question. In time, all countries will regulate all forms of online gambling when they start to see the benefits this brings, but it is just too early to say which direction Chile will take. This is not helped by the political instability the country has seen recently, but with a new president in power, we may finally see some positive progress made.

In terms of the verticals that will be regulated, it is pretty much the same scenario. In most cases, countries regulating online gambling for the first time look to others close by that have already established regulatory frameworks for guidance. Chile will likely consider the approaches taken in Colombia, Mexico and Argentina. The latter has been a bit of a rollercoaster ride up to this point, so I would hope that Chile pays closer attention to Colombia and Mexico.

In terms of potential and market size how does Chile compare with other countries in Latin America?

Chile has a population of 19.5 million people, so it is a relatively small market when compared to the likes of Argentina and Peru. That being said, 78% of the population has access to the internet and most now have their own bank accounts. So while the population is small, the addressable market within the country is relatively large. It is also one of the more developed countries in the region, so when regulations do get across the line it will be a good benchmark for other less developed countries to aim to meet.

What kind of unique opportunities and challenges does the gambling market in Chile offer?

The market is quickly becoming saturated with many operators targeting the country and with different approaches to marketing. Sponsorship deals with celebrities are popular while others are pushing ahead with big-money TV ad campaigns. That being said, there is still an opportunity for operators and brands that offer a truly localized experience to players. This goes beyond simply translating a website and instead completely embracing the culture, tone and customers of the country.

Ultimately, we need to really know our target audience in order to gain their attention and deliver experiences that excited and entertain them. The advantage that we have is that we are an international company with brands in markets around the world, and we can use the lessons we have learned to ensure that we set the standard for others to follow in Peru, Chile and the other LatAm markets that we will target.